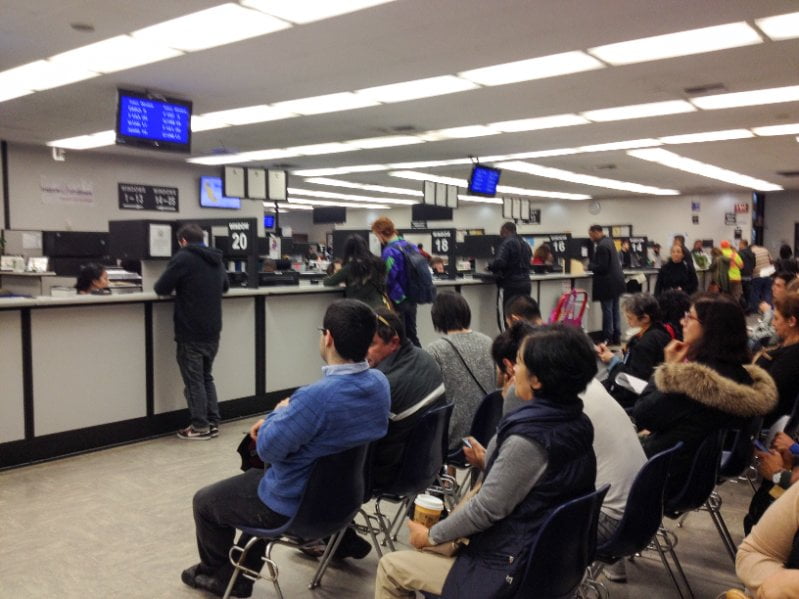 Coinbase is looking at ways to ensure efficiency at all of its operations during these lean crypto times, Brian Armstrong, the CEO of the top crypto exchange said in a blog post.

Commenting on the company’s massive employee growth over the past eighteen months, Armstrong noted that it was a “ton” of growth. However, even as they adjust to that, it’s time to focus on “driving more efficiency.”

Coinbase grew a ton in 2021 and we’re still adjusting to that growth. One of the crazy parts about our industry is that in any given year we might be growing 300-500% or -50%. It makes it incredibly challenging to plan and culturally to absorb so many people during up periods.

According to the Coinbase boss, unchecked workforce growth may see a company slow down and become less efficient.

When this happens, most largely to massive scaling, getting off the wrong turn often eats up “more dollars, more people and more time” just to get things going. In the meantime;

“Coordination headwinds increase, vetocracies emerge, risk tolerance fades, and teams become inwardly focused instead of staying focused on their customers,” he added, pointing to the risks of unchecked headcount growth.

What great companies do

Armstrong, whose company is among those to lay off employees amid the crypto winter, said that the outcome (layoffs) was what any great company would do.

“Every great company, from Amazon to Meta to Tesla, found ways to retain their founding energy in conjunction with appropriate controls, even as they scaled to be much larger than Coinbase is today,” he wrote.

He explained that in most cases, the so-called great companies always find ways to “maintain their insurgent mindset,” doing so to avoid careening into complacency and turning into an “irrelevant” at a later date.

“That’s why we’re focusing on driving more efficiency at Coinbase. After 18 months of ~200% y/y employee growth, many of our internal tools and organizing principles have started to strain or break. So we’ve been digging in to identify the set of changes we need to make to help us succeed at this new scale,” he added.

One of the steps towards achieving this was to cut their headcount as was done in June.

The exchange will also continue to find novel ways to add more efficiency to its services, with the objective being to return to that “mindset and approach” by which the company saw much success.

The post Coinbase ‘grew a ton in 2021’, and is still adjusting, CEO says appeared first on CoinJournal.