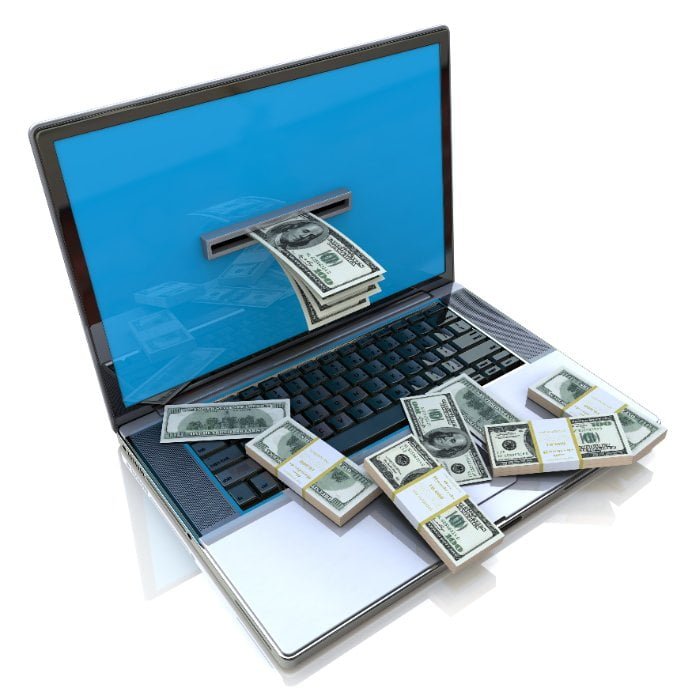 Zipmex crypto exchange has announced the resumption of withdrawals after it announced on Wednesday that it had halted withdrawals due to the ongoing crypto market meltdown.

However, only withdrawals from the Trade wallet, one of the exchange’s wallets, have resumed.

Zipmex uses two types of assets (Trade Wallet and Z Wallet). The Trade Wallet is used by users to deposit crypto assets and fiat to trade on the platform. On the other hand, Z Wallet allows users to earn bonuses and rewards once they deposit their funds.

However, according to the announcement, withdrawals will only be available on the Trade wallet starting today at 7 a.m. ET while Z wallet operations will remain closed until further notice.

Transfer from Z Wallet, deposit and trade will continue to be disabled until further notice. pic.twitter.com/voMInELlH5

However, this is after the platform said yesterday in a Facebook post that it is exploring all the available options and plans to restore withdrawals from some wallets.

Zipmex recovers some of its funds

Notably, Zipmex had an exposure of $5 million to Celsius and $48 million to Babel Finance, which had halted withdrawals earlier on because of insolvency pressure. However, Zipmex noted that it has recovered some of the assets from its partners.

“Zipmex has retrieved the majority of our funds and assets that were historically deposited with our deployment partners and have been actively working to resolve the situation for the remaining outstanding assets, there were no materially adverse impacts to our operations.”