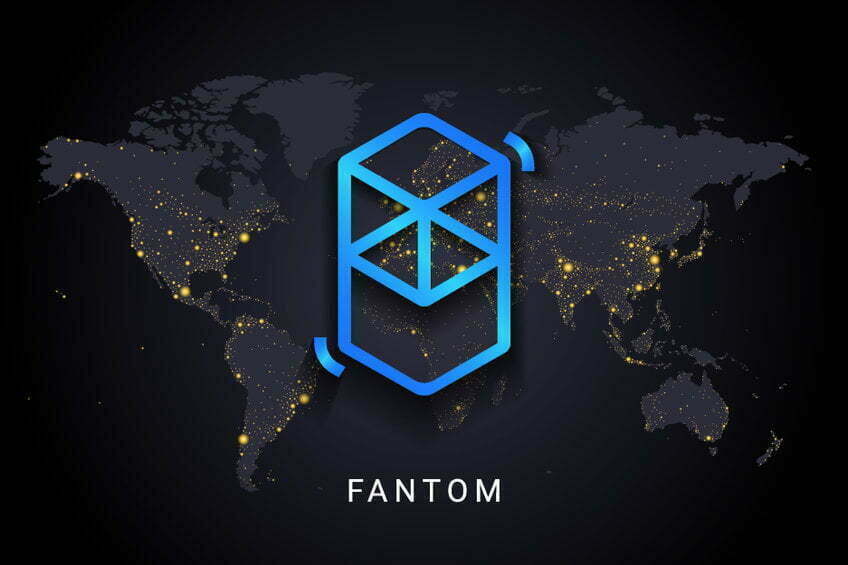 Fantom FTM/USD recent recoveries underline the trust in scalable Layer-1 solutions. Leading blockchains like Bitcoin and Ethereum have been criticized for costly and slow transactions. Layer-1 alternatives were popular last year due to their scalability and low gas fees. Fantom has been widely touted as a Layer-1 smart contract platform ready to rival for top spots.

Ranked at position 53 by market cap, Fantom is already punching below its knees. That was after a decline following cracks in its own ecosystem followed by a bear market. However, Fantom is renewing itself. Gains in the past one week are around 9%. The gains will likely accelerate in the coming week as Fantom broke past key resistance at $0.34. The token currently trades at $0.37 in bullish momentum and will likely reach $0.43 next.

FTM pushes above the resistance-turned support

Technically, FTM has set $0.34 as the reference support. That was after the token blasted past the level acting as the resistance. The MACD line has crossed above the moving average, affirming the bullish momentum.

Although FTM remains a shadow of its 2021 highs, it is recovering. It eyes higher levels after breaking past $0.34. We believe investors can buy the token in the long term. For short-term traders, $0.43 is the next level to take profits.

The post Fantom token remains on course to above $4 as price overcomes resistance appeared first on CoinJournal.