Is Cardano set for an explosive move as key breakout gets underway? 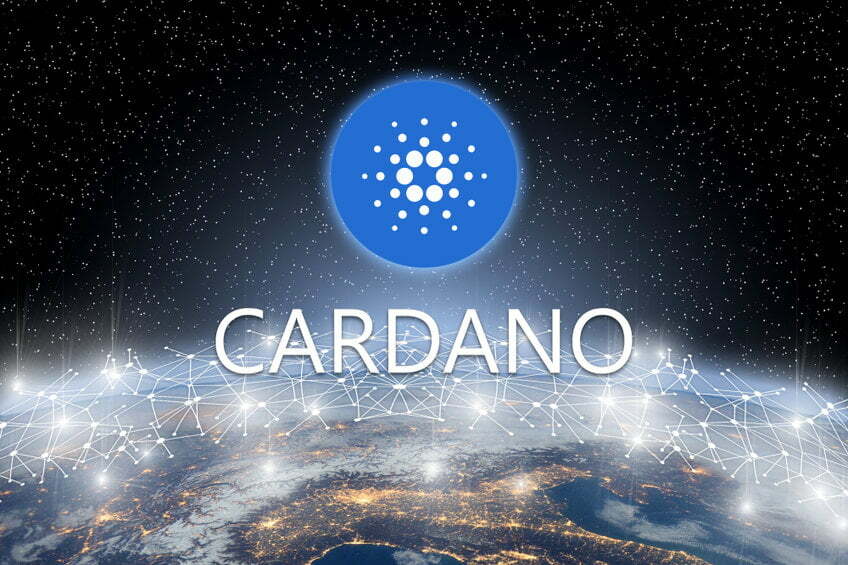 The fear of missing out or FOMO is very real. Investors are scrambling for the slightest opportunity in the market. ADA remains those tokens investors remain keen on. That, of course, is due to the anticipated upgrade, which will improve the scalability of the network. There are high expectations that the price of ADA will skyrocket once the upgrade occurs. As a result, whale accumulation has been ongoing.

Cardano eyes a breakout at key $0.52 resistance as price pumps

While the Vasil upgrade remains on the to-do list, the price of ADA is pumping. This time, the token is eyeing a breakout of the key level at $0.52. The token already trades at $0.539. We can’t say with sufficiency that the breakout has occurred. We need to wait for the closure of the daily candlestick to ascertain that.

Cardano is eyeing a break above $0.52. FOMO and improved crypto sentiment are boosting the token. Investors should buy on a breakout above $0.52. The next resistance is at $0.65.

The post Is Cardano set for an explosive move as key breakout gets underway? appeared first on CoinJournal.