Kraken is under investigation over sanctions violations: report 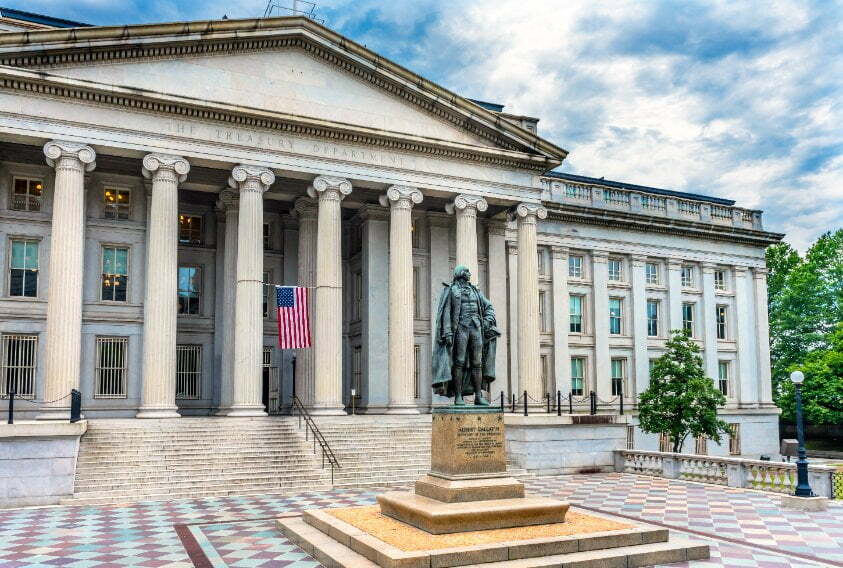 Kraken is allegedly being investigated over violation of US sanctions on Iran, sources said in a report published by the New York Times.

US-based cryptocurrency Kraken is reportedly under federal investigation over what sources say are violations related to Iran, the New York Times reported on Tuesday.

According to the publication, the exchange has been under probe for allowing customers in sanctioned Iran to buy and sell cryptocurrencies, with the US Treasury Department’s Office of Foreign Assets Control  (OFAC) having undertaken the investigations since 2019.

OFAC is reportedly set to impose a fine against Kraken, making this yet another potential penalty against the privately held company in less than a year.

Reports of an investigation against Kraken comes amid a general understanding that the crypto sector is facing increased regulatory scrutiny in light of recent events.

The collapse of Terra (LUNA) and the stablecoin project TerraUSD (UST), and crypto hedge fund Three Arrows Capital (3AC) appears to have just been the tip of the iceberg. The crypto winter lingers still, and turmoil has already seen crypto lenders Celsius Network and Voyager Digital go bankrupt.

These events have only added fuel to the tougher regulatory approaches being witnessed from across the globe.

On Tuesday, it also emerged the US Securities and Exchange Commission (SEC) was probing crypto exchange Coinbase over the listing of alleged securities tokens. US-based Coinbase has refuted the SEC’s claim that the platform has listed securities.

The post Kraken is under investigation over sanctions violations: report appeared first on CoinJournal.