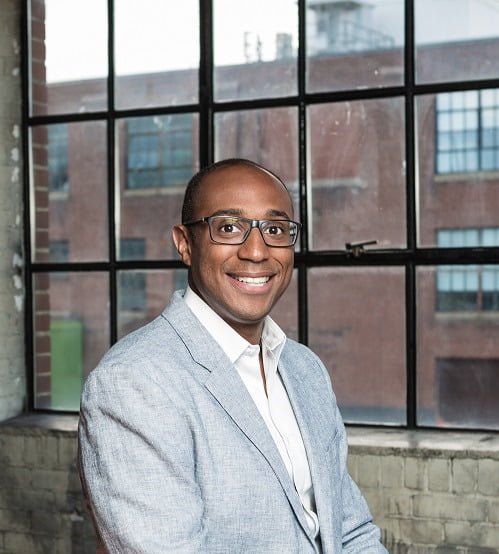 There are hundreds of cryptocurrency exchanges and trading platforms, with more popping up every single day. With the industry still only a few years old, however, most of these are private companies.

Coinbase led the way in changing this, however, going public last year to much furore. North of the border, Canadian platform Coinsmart followed suit not long after, officially going public in November 2021.

The concept of public companies within crypto is fascinating. For an industry often tagged – rather unfairly at times – with a lawless reputation, there are few things that could assure investors more than an exchange going public. Automatically, one assumes that given the regulation and transparency implicit in such a listing that a public company in the space is reputable.

Yet there are so few companies doing it. I sat down with Jeremy Koven, COO of Coinsmart, to get his thoughts on why they decided to go public, and whether the trend of a private-company dominated industry will change going forward. We talked about the bear market too, and how it has affected CoinSmart  – remember, the exchange went public in Nov-21 around the same time Bitcoin was trading at its all-time high of $68,000.

We also discussed the fascinating impasse of the Canadian trucker protests earlier this year, when the government moved to freeze the assets of anyone who was involved. This led to many pulling their bitcoin and other crypto off exchanges, tucking it into cold storage to keep it secure.

That’s just a flavour of the very enjoyable conversation with Jeremy, a well-spoken and informative guy who gives the sense that he really enjoys what he does.