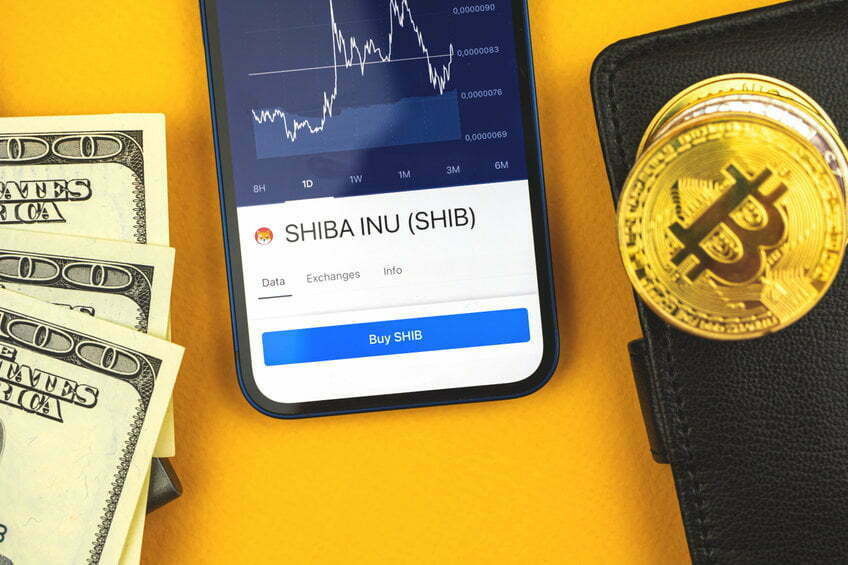 Shiba Inu’s SHIB/USD projected game is around the corner, although no one knows the release date. In an announcement on Tuesday, the developers revealed the name of the game as “Shiba Eternity.” The developers said they were working with Playside Studios to make the game a reality. The game will be available on Apple App Store and Google Play Store.

Shiba Inu token is yet to respond to the positive developments. As of press time, the token was down 2.68% in the last 24 hours. It still remains in the green for the last one week after the latest gains. A snapshot of the entire crypto industry shows corrections, and Shiba was no exception.

While the game development is positive for Shiba Inu, investors remain cautious. Shiba Inu metaverse remains a pipe dream. The community may have to wait longer for the land sale as previous milestones have been delayed. As a result, SHIB’s latest recovery has not been due to fundamentals but rather momentum. We find the price currently trapped with two potential outcomes in the next few days.

Technically, SHIB is in consolidation mode. The token has held close to the $0.000012 resistance and has resisted the decline for almost a week. At the current trading of $0.000011, SHIB remains above the 14-day and 21-day moving averages. That indicates buyers are looking at a possible breakout of $0.000012 resistance.

On the flip side, the MACD indicator shows dying bullish strength. If buyers fail to take the price higher, SHIB could slide back to the support at $0.000010.

Shiba Inu eyes a breakout of the resistance or a slide back to the consolidation zone. Investors should watch for the two likely outcomes in the next few days.