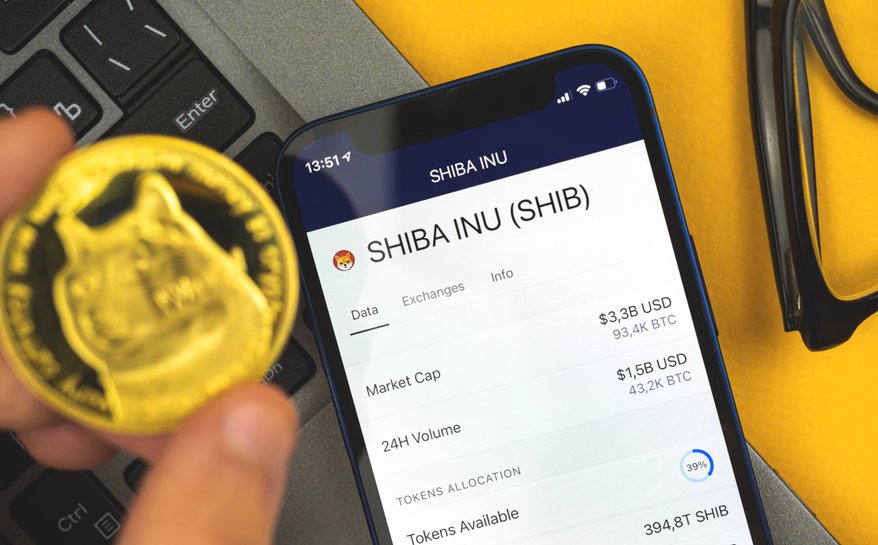 Shiba Inu SHIB/USD is a coin to watch as market sentiment remains weak. Notably, the coin has been showing signs of a recovery. The price has been consolidating between $0.00001 and $0.000012 since May. The crypto-token slipped below the consolidation zone in June but recovered some days later. We believe $0.000012 is a key resistance zone for investors seeking to buy Shiba Inu.

Shiba Inu has often been touted as a Dogecoin killer. The labeling comes due to their resemblance to Dogecoin. Both cryptos are regarded as “meme coins.” Shiba Inu was an overnight sensation in 2021, ending the year as one of the most searched cryptos. Often, SHIB and Dogecoin have been driven by social media mentions rather than fundamentals. With crypto interest remaining muted, the two coins have faced steep selloffs.

SHIB consolidates but needs a breakout to surge higher

Technically, Shiba Inu is in consolidation mode. The 14-day and 21-day moving averages have joined support. The price has crashed back to the $0.00001 support after hitting a resistance. However, historically, SHIB has been very volatile. It could break above the resistance quickly for the smallest of news. At the moment, we find no immediate trigger, and the price could remain subdued. Investors’ attention should turn to the $0.000012 resistance if they seek to buy SHIB.

Shiba INU is a popular meme token, together with Dogecoin. SHIB crashed this year, alongside major cryptocurrencies. The meme token is currently consolidating. Investors should watch $0.000012 for bullish confirmation before buying.