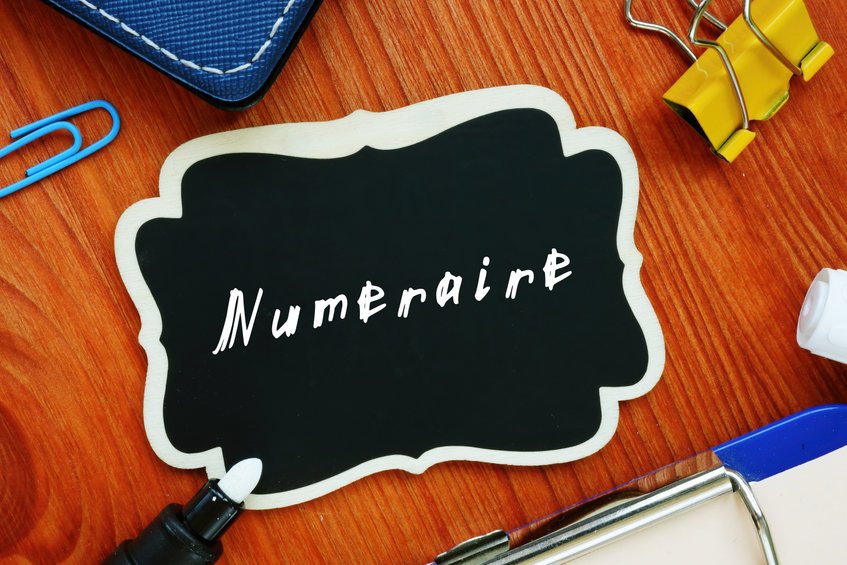 Numeraire crypto token NMR/USD has staged a massive rally this week. The cryptocurrency had returned 171.74% in just two days as of press time. The token touched a high of $39.5 on June 30. The token traded at a low of $8 on June 29. The changes in the price highlight the intense volatility the token has faced.

Numeraire is a software that enables users to trade equities on the Ethereum blockchain. Users can execute trades relying on artificial intelligence and expert predictions via blockchain. Two applications on Numeraire’s platform support different types of traders. The first is “Signals,” an avenue for traders to upload their stock market strategies. The second is the “Tournament,” a weekly competition. Traders submit their trading algorithms on stock markets, allowing others to bet on the potential outcome.

NMR is the native token of Numeraire. The token supports staking on the platform and conducts payments. It also rewards tournament participants. NMRs are also burned whenever participants stake tokens to an incorrect prediction.

The rise of NMR happened after its developers confirmed progress on 1 million stock NMR tokens. As of press time, the trading volume had surged by double digits in the last 24 hours. It illustrates the growth in investor interest in the crypto token.

Technically, NMR trades around the $23 support zone, a major decline from the previous day’s high. The 21-day and 14-day moving averages continue to support the price. Despite the high trading volume, the token could crash further below if $23 fails to hold. For now, investors should be aware of a potential token dump.

NMR rise is connected to the latest announcement. However, we perceive the sentiment as weak, and investors could be caught in a bull trap.

The post This little-known crypto token has returned 171% in 2 days with surging volume appeared first on CoinJournal.