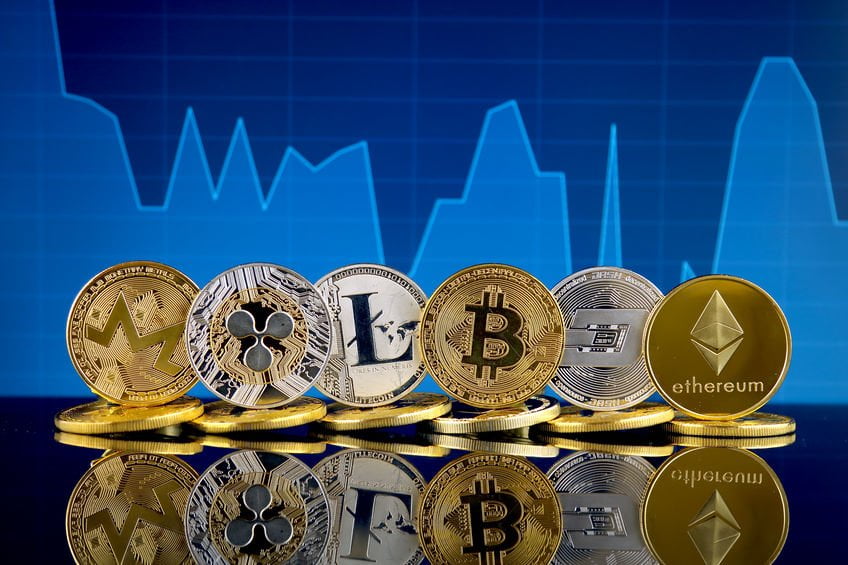 Players in the finance industry are increasingly warming up to the idea that cryptocurrencies are here to stay. In most jurisdictions, favorable cryptocurrency regulations are coming up. However, the most significant pointer to the growing acceptance of cryptocurrencies as a legit means of payment is coming from the U.K.

Recent data shows that the U.K finance industry believes cryptocurrencies can exist side to side with conventional payment systems. Per research done by the International Association of Money Transfer Networks (IAMTN), most finance industry leaders believe that blockchain technology and cryptocurrencies’ potential lies in their ability to get rid of the middleman and facilitate instant payments.

The research also found that most business leaders believe that cryptocurrencies are an opportunity for endless opportunities, especially in cross-border payments.

Such positive crypto findings point to the best payment cryptocurrencies potentially gaining ground in the market. Those most efficient at facilitating such payments stand to record the most gains going into the future.

Let’s look at some of those with the most growth potential.

Litecoin (LTC) has been around for a while now. While it underperformed the market in the 2021 bull run, Litecoin’s potential as a payment cryptocurrency remains one of the best. Litecoin runs on a similar consensus mechanism to Bitcoin, making it one of the most secure and decentralized cryptocurrencies. This is a plus, given that one thing that makes cryptocurrencies attractive for cross-border payment is that crypto payments cannot be censored.

Besides the fact that Litecoin cannot be censored, LTC transactions are pretty cheap relative to those of Bitcoin. This makes it an attractive option for anyone looking to make cross-border payments. For this reason, Litecoin makes it to the list of cryptocurrencies that could do well now that the finance industry and regulators seem to be accepting the reality of crypto as an equal player in the cross-border payments market.

Besides, Stellar payments can incorporate KYC. Not only does this reduce regulatory risks, but it also gives Stellar credibility as a legitimate tool for cross-border payments that is also conscious of modern-day problems such as terrorism financing and money laundering. This factor is likely to drive XLM adoption and could positively affect its value.

Similar to Litecoin, Bitcoin Cash (BCH) has a similar consensus mechanism to Bitcoin. This gives it an element of security and decentralization unmatched by most cryptocurrencies. Bitcoin Cash transactions are also faster and less costly than those of Bitcoin. That’s why BCH adoption has gained traction over the last few years. As adoption grows due to crypto payment acceptance, BCH’s future looks bright.