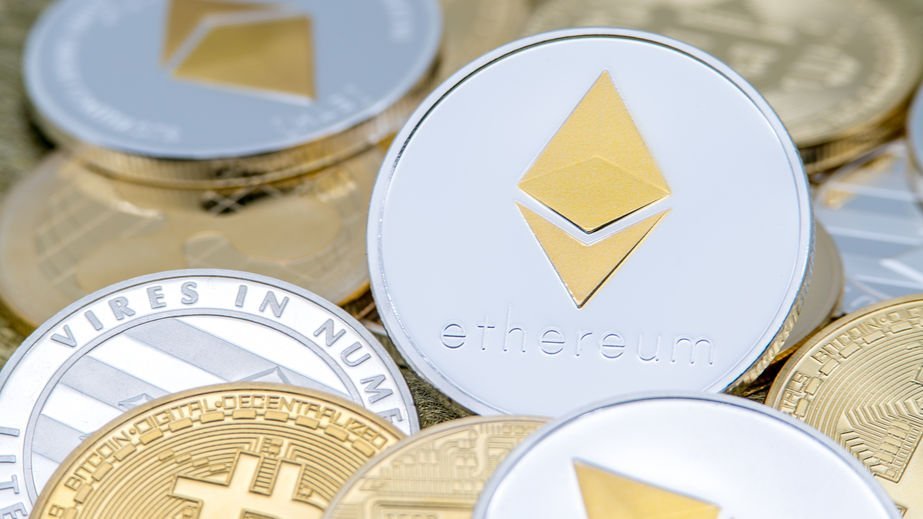 After several days in the green, the cryptocurrency market has turned bearish again. This follows news that the Federal Reserve could be about to raise interest rates. However, if recent rate hikes are anything to go by, it is clear that the markets are increasingly pricing interest rates pretty fast.

The more important news on crypto is that Bitcoin is becoming illiquid. Data shows that 76% of all Bitcoin in supply is currently illiquid. This means just a few big orders on exchanges can trigger a massive price spike.

This is a double-edged sword because Bitcoin can easily test extreme price lows, as low as $10k, or easily test prices above $40k or more. Since Bitcoin already has massive support at $20k, there is a good chance that a spike could be to the upside.

With such potential for a spike, it could be time to start shopping for altcoins that could follow the Bitcoin lead. Below are three of those that hold the most potential.

The number two altcoin stands out as one of the top altcoins with the potential to do well if Bitcoin rallies. That’s because Ethereum (ETH) is amid big news besides its status as the largest altcoin.

Recently, the Ethereum merge was done on a testnet, which turned out to be a big success. During the recent EthCC, it was announced that the merge would be done by September and push Ethereum to the next step in the goal of becoming the most secure and scalable platform blockchain ever created.

If Bitcoin happens to spike amid this news, the odds are that Ethereum could outperform many other altcoins.

Meme coins have shown to do pretty well in times of market rallies. Shiba Inu (SHIB), being one of the most famous and best-performing altcoins, stands tall among them. As such, if Bitcoin happens to pull off another rally, Shiba Inu could do well. However, it is not just about speculation about its past performance. A lot is going on within the Shiba Inu ecosystem at the moment.

For instance, the Shiba Inu team recently announced a SHIB-burning Visa Card. With this card, users will be burning SHIB when making payments. It means SHIB is on course to an accelerated drop in total supply, driven by real-world usages. That’s a pretty strong reason to believe in SHIB.

Despite the weak market performance for crypto in 2022, the appetite for NFTs remains strong. If Bitcoin spikes and FOMO kicks in, NFT cryptocurrencies could get a boost. ApeCoin (APE), one of the better-known NFT cryptocurrencies, could see a massive increase in value in such a scenario.

The post Bitcoin is illiquid and likely to spike – 3 Cryptos to watch in case of a sudden rally appeared first on CoinJournal.