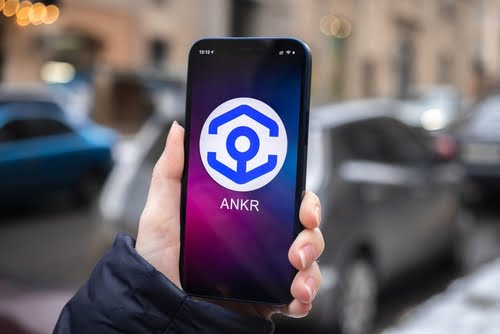 Ankr Network 2.0 is set to become the decentralised marketplace for Web3 infrastructure.

Ankr, one of the world’s leading Web3 infrastructure providers, has introduced Ankr Network 2.0.

According to the new whitepaper, Ankr considers Ankr Network 2.0 as the decentralised marketplace for Web3 infrastructure. The team added that the upgrade is set to usher in a full suite of decentralised products and services that serve as the critical infrastructure behind Web3 growth.

Ankr 2.0 is designed to address the concerns that Web3 is currently not as decentralised as it should be. Most of the underlying blockchains within the Web3 ecosystem are hosted by centralised companies and data centers.

This was why Ankr launched its Ankr 2.0. Ankr 2.0 is a decentralised web service, allowing independent node operators to connect developers and dApps to blockchains and earn rewards while they do it.

Greg Gopman, the Chief Marketing Officer at Ankr commented that

“Ankr 2.0 is the missing link for Web3 to become decentralized once and for all. Allowing blockchains to work with multiple infrastructure providers on a single network has always been the dream, both for speed, reliability, and decentralization. Now with the Ankr Network, that’s all possible. It’s a major move forward for the industry to keep innovating towards an infrastructure that can handle mass adoption in the years to come.”

The team added that it has been working on Ankr 2.0 over the past year as it looks to transition Ankr’s centralised infrastructure business to a decentralised protocol. The goal is to create the first-of-its-kind node infrastructure protocol for the industry to collaborate on.

Ankr said its Ankr 2.0 would come with numerous upgrades, such as allowing independent node providers to run full nodes, developers connecting to a decentralized RPC layer, and greater utility for the ANKR token.

With these upgrades, anyone can stake to full nodes on Ankr Network and earn rewards for all RPC traffic served.

The team added that by creating a decentralised infrastructure marketplace and economy, Ankr Network would scale to accommodate the ever-increasing amount of Web3 usage and allow more stakeholders to benefit from its growth.