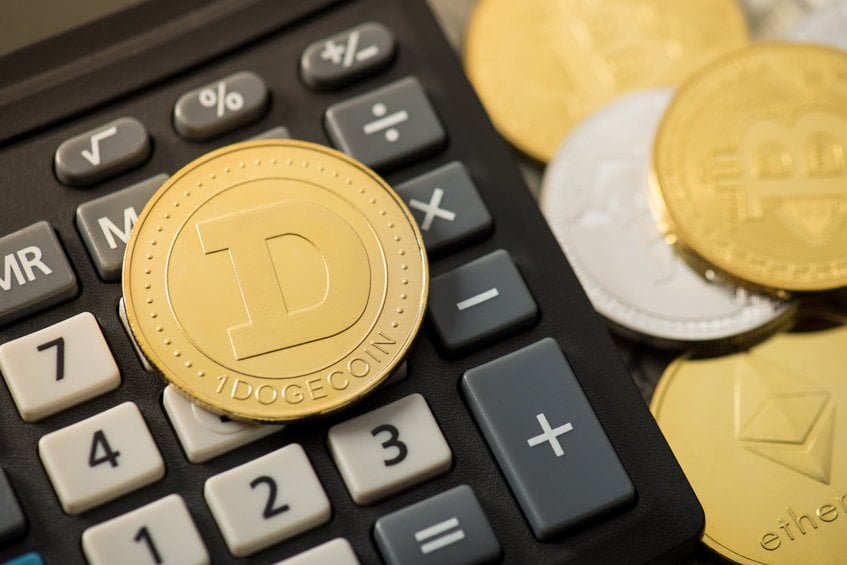 Dogecoin DOGE/USD lighted retail traders’ talks on Wednesday. The token trended on popular social investing platform Stocktwits as retail traders circled. On Twitter, DOGE was one of the most mentioned cryptocurrencies. The interest saw the trading volume in the last 24 hours soar 67% as of press time. The price of DOGE was also up by 9% in the same period.

Crypto tokens like DOGE are known to be fueled by a retail frenzy. The rise in social media mentions is a strong price catalyst. On the same day, Binance announced new rewards for DOGE users. Users will be able to stake the token and earn APYs as high as 10%.

We can’t establish the connection of Binance news with the social media frenzy around DOGE. However, we know that the DOGE community can be excited at the least of news, including a sneeze by Elon Musk. The latest development is positive for DOGE lovers, and investors should keep tabs.

DOGE contained by a resistance amid buyer interest

Technically, DOGE looks set for a correction after hitting resistance at $0.07. We can’t confirm if a correction will occur as the crypto’s buyer interest remains high. A potential breakout is also a likely event should investors hang on. MACD lines remain above the moving average, revealing that bullish momentum is underway.

DOGE is attracting buyer interest. The price has hit a resistance, with a potential breakout or correction. Look to buy above the $0.07 resistance.