Shiba Inu flashes a bear signal as correction gets underway – What next? 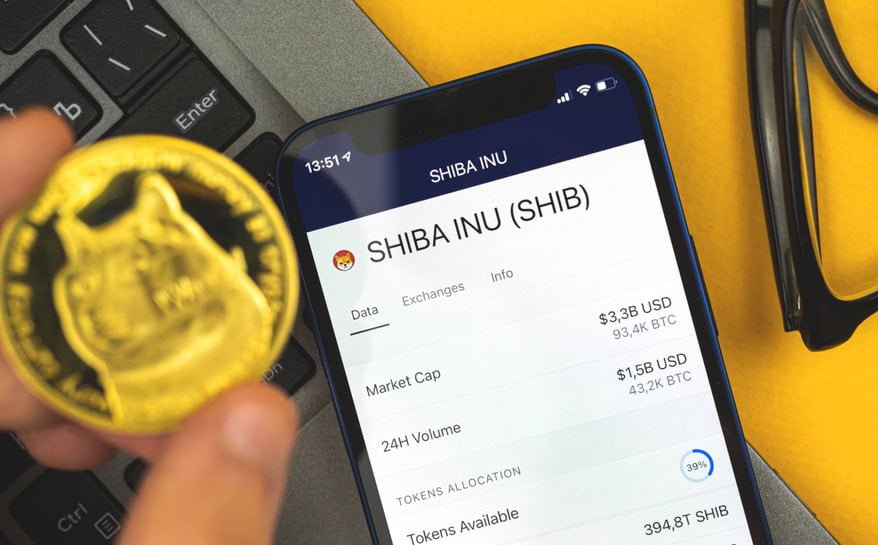 The last one week has been good for crypto buyers as most tokens returned by double digits. However, it is now time for corrections as investors take profits. Shiba Inu SHIB/USD is one of the tokens in a correction wave, and short-term investors should be cautious.

Very few developments have been occurring on Shiba Inu lately. On July 20, the network announced a partnership with The Third Floor. The partnership with the American visualization company will power the blockchain to its metaverse project. Shiba Inu’s metaverse is already a closely monitored event. However, Shiba Inu investors could be waiting for more than just a partnership. The launch of the metaverse will be a game changer, but for now, SHIB investors are merely speculating.

SHIB/USD has lost by 4.58% in the last 24 hours as of the time of writing. The drop means a lot for SHIB as the cryptocurrency is entering a bearish market.

Technically, SHIB is bearish. MACD indicators are bullish, but that does not align with the technical levels. The token seemed to have overcome resistance at $0.000012 after breaking past it. It is now emerging that it was a false breakout. A bearish reversal has resulted in the formation of a bear pin bar. We expect the price to continue sliding until the cryptocurrency finds support at $0.00001.

Shiba Inu token is bearish as correction occurs at key resistance. SHIB may continue to fall and find support at $0.00001. Investors should consider selling now for a chance to buy lower at the support.

The post Shiba Inu flashes a bear signal as correction gets underway – What next? appeared first on CoinJournal.