Shiba Inu to launch a new stablecoin. Is it a buy? 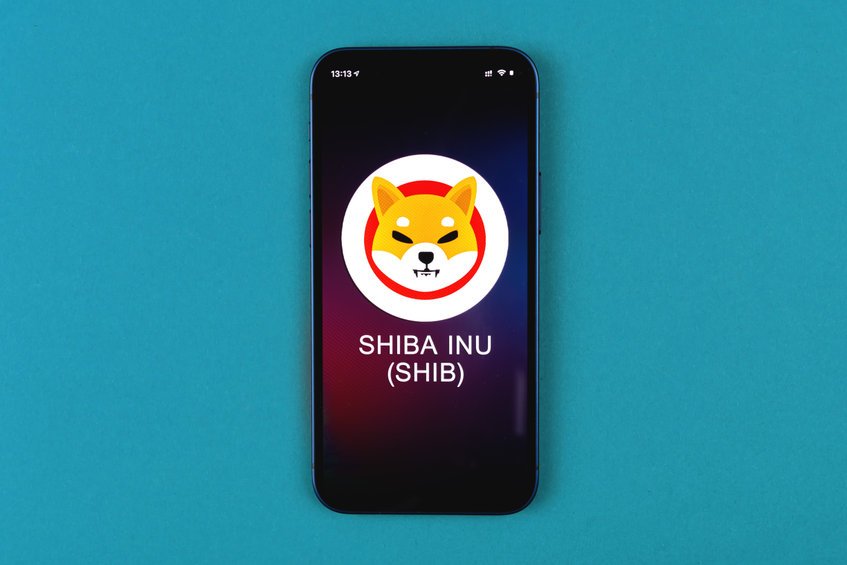 While market sentiments initially drove meme tokens, some are gaining multiple use cases and project expansion. Shiba Inu inu is one such. The network recently integrated metaverse gaming and is now entering the stablecoin space. Its rival Dogecoin has also seen adoption as a form of payment.

Shiba Inu token is based on the Ethereum blockchain as an ERC-20 asset. The token was founded in 2020 under the pseudonym ‘Ryoshi.’ While the original aim of Shiba Inu was to have a decentralized digital currency for value sharing, the network is seeing numerous uses.

SHIB is the native token powering Shiba Inu as a utility token. The protocol has created two other tokens, Leash and Bone, available in its in-built ShibaSwap DEX. Token holders can stake SHI tokens for xSHIB at the xSHIB pool.

Shiba Inu’s lead developer, Shytoshi Kusama, has announced plans to launch an experimental stablecoin. The developers said that SHI stablecoin would launch in about a year. SHI comes amid a volatile stablecoin market that saw algorithmic TerraUSD collapse.

The meme-token community is also planning to have a new reward token called TREAT. The token will reportedly be useful in the Shibarium metaverse and the upcoming collectable card game. Kusama added that Shibarium was on track with new developers working on the project.

The developments around Shiba Inu seem to be giving it some bullish momentum. The latest data from CoinMarketCap shows that the meme token is trading at $0.00001081 after a 2.67% increase in the past day and a 6.85% weekly gain.

The daily price outlook above shows that SHIB has remained range-bound since May 12. The tokens have been trading between a low of $0.00000726 and a high of $000001243. However, the MACD is showing a bullish momentum. The RSI is slightly above a neutral reading but above the oversold zone.

SHIB is showing bullish momentum as cryptocurrencies embark on a recovery path. While meme tokens like Shiba Inu were initially seen as lacking real use cases, the trend seems to be changing. Entry into the stablecoin space and the metaverse could give SHIB long-term value and benefits to the holders.

The post Shiba Inu to launch a new stablecoin. Is it a buy? appeared first on CoinJournal.