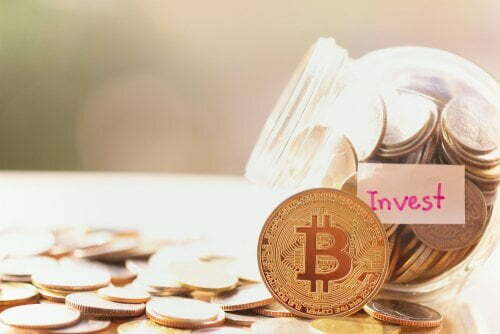 Portal is seeking to raise funds from over 1,900 investors globally after receiving investments from prominent companies like Coinbase.

Portal, a cross-chain Layer-2 DEX network being built on Bitcoin, has announced that its Reg D equity offering through Republic began on Monday, July 18th. Republic is a  multi-asset investment platform that allows anyone to invest in vetted, private startups.

With Portal’s public sale now live, the company said it intends to extend the capabilities of Bitcoin to lay a more robust foundation for self-sovereign finance.

The company added that investors and partners enjoy the growth of the company as much as the founders do. By making ownership of Portal available to the public, the company is extending the accessibility of its operations (and profits) to the wider masses.

Republic, the platform handling the public sale, stated that the vetting process only approves 3% of startups to fundraise on the platform. Portal’s equity offering is a chance for the general public to invest in an ambitious project building DeFi on top of the Bitcoin blockchain.

The public sale will only be available to 1,900 investors globally, including those from the United States. Investors have the option to fund their purchases via fiat or in BTC, USDT, USDC or ETH.

“The signal remains strong in the storm — Bitcoin remains the most likely candidate upon which the future of financial infrastructure will be built.  As Bitcoin’s metrics continue to achieve all-time highs, Portal is eager to bring on this new round of investors in pursuit of advancing Bitcoin-based infrastructure and the continued decentralization of traditional financial services.”

Portal is currently preparing to launch its testnet over the next few weeks. The project is building a full-fledged, censorship-resistant DeFi ecosystem on top of the Bitcoin network.

Portal is using the Bitcoin network as the rails for building many layers of censorship-resistant financial applications on top of it.

Furthermore, the platform’s Layer 2 and Layer 3 technology will simplify building censorship-resistant communications, media and one-click execution of cross-chain swaps on top of the Bitcoin blockchain.

Portal will also facilitate the the private, off-chain execution of “smart contracts” for asset issuance, swaps, staking, liquidity, derivatives, and more, all peer-to-peer, without third-party custody or control, the team added.