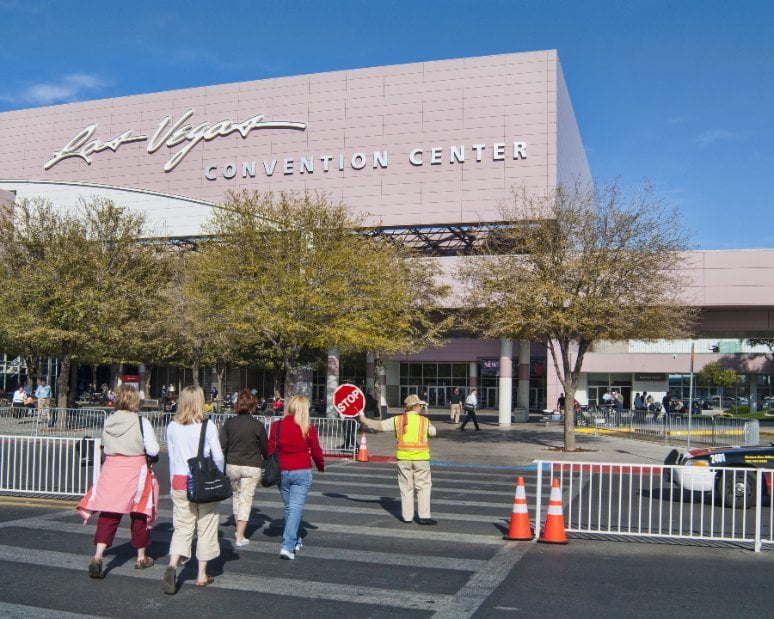 The Las Vegas Loop is a network of transit tunnels constructed by Boring Company, which Elon Musk founded in 2016.

Elon Musk’s The Boring Company has reportedly added support for users of the Las Vegas Loop to pay for rides via Dogecoin (DOGE).

The Loop is a network of small tunnels dug by the company Musk founded in 2016, and which targets having 50+ Loop stops. For now, the Boring Company has opened its first stop at the Las Vegas Convention Center and uses human controlled Tesla vehicles that travel at speeds of about 35 mph.

Pay with DOGE at the Las Vegas Loop

A report by CNN says the company revealed plans to accept Dogecoin on the Loop transit system on Friday.

Currently, people can hop onto a Tesla on the Loop and enjoy a free ride. However, the company has indicated plans to introduce charges – $1.50 for single rides and $2.50 for a day pass.

Customers will pay for tickets by scanning a QR code, while those that don’t have DOGE will pay via credit card or US dollars.

Tesla and SpaceX CEO Elon Musk is the highest profile supporter of Dogecoin, a cryptocurrency that launched in 2013. The cryptocurrency, which has inspired several others using the Shiba inu dog logo, became very popular in late 2020 and 2021 following Musk’s comments.

During the bull market, the price of DOGE rose to highs of 73 cents.

But Musk’s support of the meme coin has seen a class action lawsuit filed in the US alleging the billionaire’s tweets and comments amount to promoting a pyramid scheme.

But Musk recently said he has never asked anyone to purchase cryptocurrencies, vowing at the same time to continue supporting development of the Dogecoin blockchain and ecosystem.