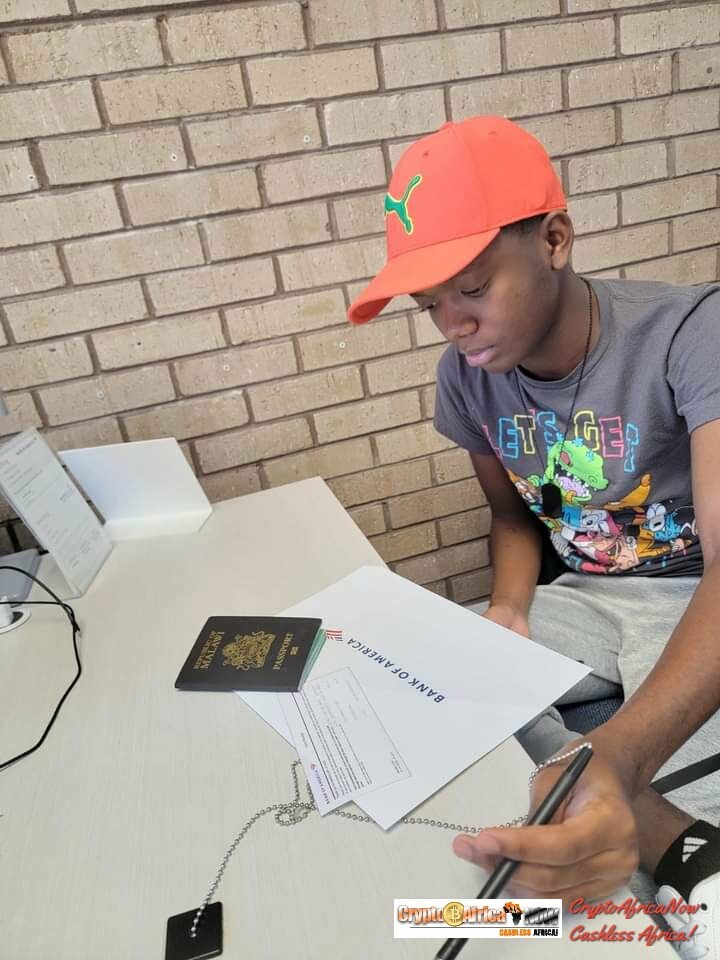 African talents are increasingly in demand from multinational corporations. Earlier this year, John Oseni, a 16-year-old Nigerian, was hired by two Italian blockchain companies, Flywallet and Cryptonite, to serve as the team lead for their blockchain projects.

One of Africa’s youngest filmmakers, Vincent Kamulanje, a 19-year-old videographer from Malawi, signed a contract last week to create commercial ads for Bank of America. Vincent Kamulanje, a young businessman, is the founder and CEO of Viny Visual, a production and entertainment company with over 80,000 followers on Facebook.

His offer to travel to the United States for a two-week program aimed at fostering his creativity was extended until December by the American entertainment company Magic Entertainment.

In addition to filming several videos, Vincent Kamulanje has so far produced content for the musicians Shizzi Akerere and Ini Edo. His most recent video was shot with the famous international super singer from Nigeria, Patoranking.

According to recent statistics, over the next five years, Africa will establish hundreds of thousands of new companies with CEOs under the age of 20.

Send us an email at [email protected] with information about your digital project in Africa.