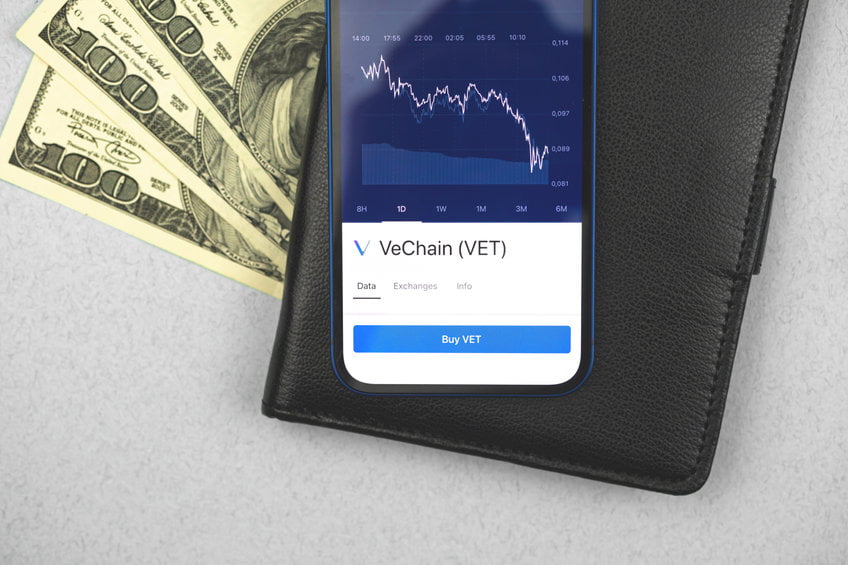 VeChain announced today that its long-awaited VIP-220 feature has finally gone live. The feature is seen as a huge step in VeChain’s effort to achieve the Proof of Authority 2.0 consensus. It is a step closer to making the chain more efficient and less costly compared to other competitors. Here are some of the highlights:

VIP-220 is the last part of VeChain’s proof of Authority 2.0 consensus. So far, the first two components which include verified randomness or VRF have already been launched. VeChain is simply getting closer to deploying an elaborate PoA with a small number of validators.

PoA is seen as an innovative way to scale blockchains, reduce fees, and create a green and energy-efficient decentralized future. Also, VeChain is expected to integrate advanced data security tools to ensure user info is protected. With PoA, the mass adoption of blockchain technology could finally become a reality.

This will put the chain and its native token VET on the cusp of great success. For now, this news hasn’t really moved VET’s price that much. The coin was in fact up by just 5% at press time. But from a long-term point of view, it’s definitely worth noting.

Why VeChain is not surging

The on-chain news we have seen today should be enough to get VeChain to surge by at least 10%. However, this has not happened and is largely down to the uncertainty in the market.

For now, many investors are just watching to see how the market will play out. Underlying fundamentals are taking a back seat in favor of overall sentiment.