Cardano’s ADA sets $0.655 the next in sight as breakout looks sustainable 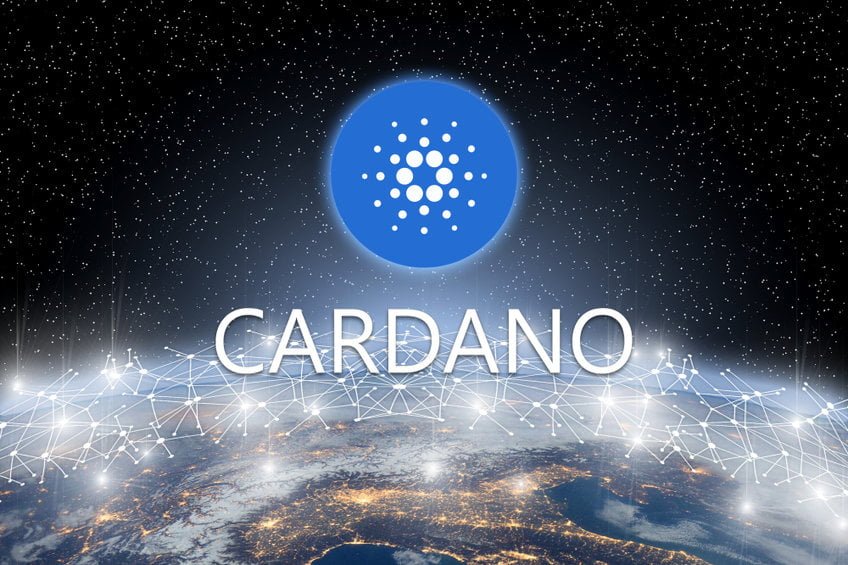 Cardano ADA/USD is a cryptocurrency to watch this week. It could be a matter of when and not if ADA will reach $0.655. The token was trading at $0.56 as of press time. The price was still a drop of about 2% in the last 24 hours.

Since the announcement, ADA has gone to clear the $0.52 resistance successfully. That comes as investors speculate that the Vasil upgrade could come as soon as this month. The upgrade will improve the scalability and performance of the Cardano blockchain.

Cardano towers above support as the token eyes $0.655

Cardano remains on course to hit $0.655, the next resistance level. The prediction is based on the recent breakout above $0.52 and the bullish indicators. Investors should buy now or after a slight retracement towards the support or moving averages.

The post Cardano’s ADA sets $0.655 the next in sight as breakout looks sustainable appeared first on CoinJournal.