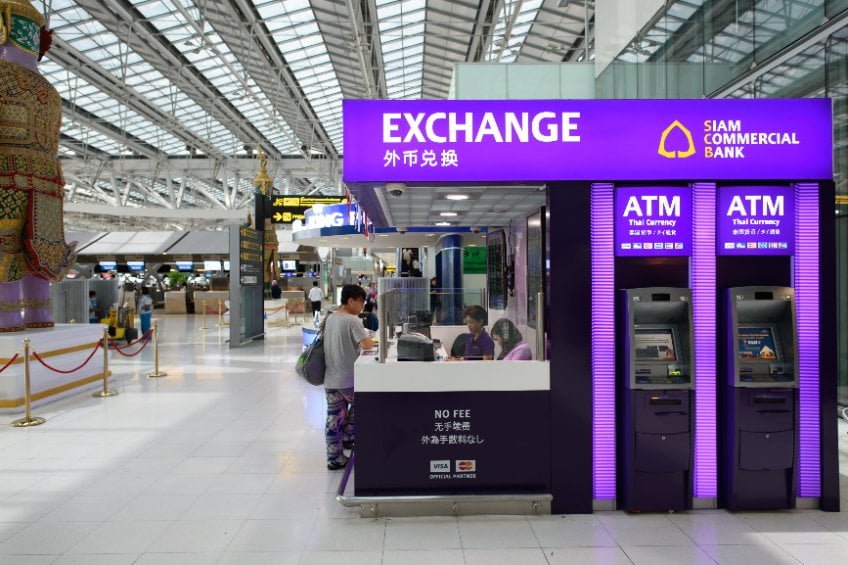 SCBX Pcl, the oldest commercial lender in Thailand, has pulled out of a deal that would have seen the financial behemoth acquire cryptocurrency exchange Bitkub.

The lender announced that it had scrapped the $500 million acquisition plan on Thursday, reportedly over regulatory related hurdles.

SCBX planned a 51% takeover of Bitkub

A report by Reuters noted that the firm, whose parent organisation is the SCB Group, had taken the step to allow the crypto startup time to sort out all the issues around regulatory compliance.

According to SCBX, Bitkub had not resolved “various issues” relating to the recommendations and orders previously given by the Thai Securities and Exchange Commission. The bank said in a statement it was uncertain when or how long it would take the crypto platform to satisfactorily handle the said concerns.

SCBX announced plans to acquire Bitkub in November 2021, putting forth a deal that would give it a 51% stake in the firm. The firm’s subsidiary, SBCS, would have tapped into the deal to expand the lender’s crypto-related business.

However, the completion of the deal would be subject to regulatory approvals from the SEC and Bank of Thailand, among other agencies.

Last month, the Thai securities watchdog raised concerns over Bitkub’s listing of the native KUB token, ordering the exchange to review the process.

Bitkub and SCBX have agreed to the termination of the deal, with the exchange noting it would look to address any unresolved issues.