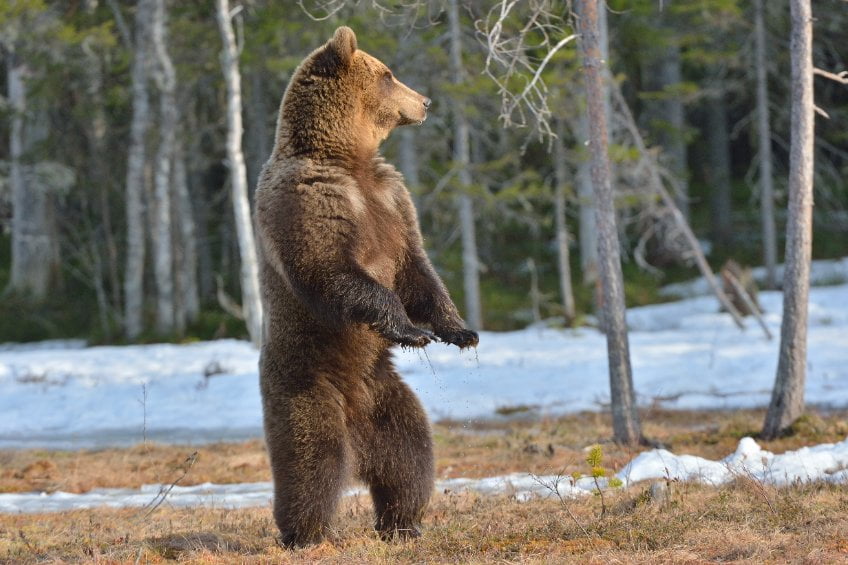 Bitcoin could drop below $24,000 and retest support levels beneath that buffer zone before finding fresh upward momentum that could include bullish retests of highs above $28,000.

However, even as he charts a potential decline to new lows, popular analyst Crypto Kaleo doesn’t think the Bitcoin market will see new capitulation that pushes prices to $20,000 or below in coming weeks.

According to the analyst, who agrees he might have been “overzealous” in his projection for an upward continuation this week – he had suggested that Bitcoin’s price could tick to $25,000 as risk assets pumped after recent US inflation data – remains bullish and sees a dip in the week as what could offer fresh impetus for higher targets.

Bitcoin rejected at $25k, but…

Indeed Bitcoin rallied to prices above $25k on Sunday before paring some of the gains on Monday. At the time of writing, BTC/USD was poised just above $24k, about 1.3% down in the past 24 hours.

“I got overzealous on Friday expecting continuation to $28K through the weekend into early this week. I admit when I’m wrong, & while I don’t believe we’re going to see a capitulation to new lows & break beneath $20K, a bit lower before a bit higher makes sense.”

Commenting further on the outlook and his opinion of where next the price of Bitcoin could go, Kaleo added that rejection at $25k (level of May 2022 crash) opens up a retest of lower levels. This includes a decline to the top of mid-June to July range.

The chart he shared in the tweet below shows this:

Should have done the previous chart on the daily – not sure why I had 12 hr candles when I shared it lol, but outside of pure s/r levels shown above – yesterday’s candle was disgusting and typically indicative of a local top… and today’s doesn’t look like it’ll be much better. pic.twitter.com/qwhMhpiNrx

Bitcoin’s rally this past weekend pushed BTC to its highest price level in two months, and continues to see the flagship crypto hover above the massively important line of $20k.

The area is key for bulls, but Bitcoin skeptic Peter Schiff warns it might not hold, with a possible capitulation to below $10,000 in the offing.

Just to put the #Bitcoin rally into perspective, take a look at this chart. The pattern remains very bearish. There’s both a double top and a head and shoulders top. There’s a rising wedge forming below the neckline. At a minimum support will be tested below $10K. Look out below! pic.twitter.com/OHNhwsgxxs