El Salvador: Still It's Not The Time For the Bitcoin Bonds 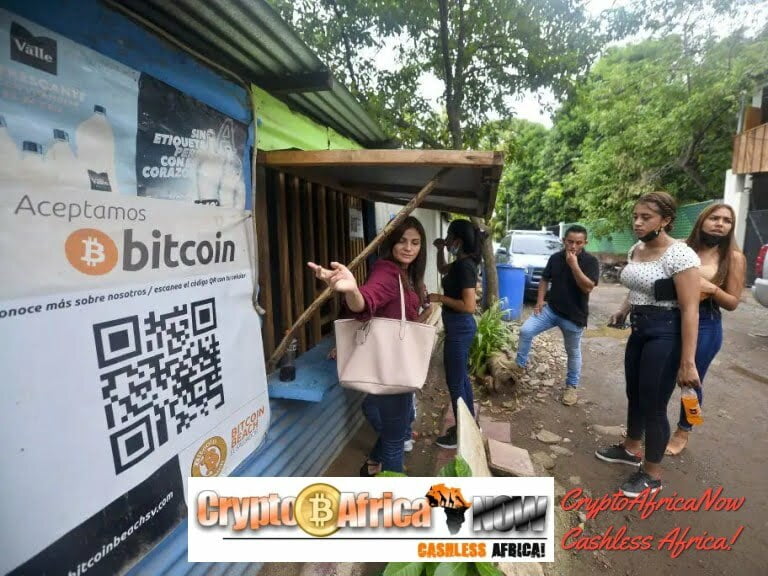 The government of El Salvador still has not announced an official date for the launch of the much-expected Bitcoin bonds.
The Government of El Salvador keeps delaying the issuance of the much-expected bitcoin bonds due to the falling prices, as indicated by the Minister of Finance during an interview.
On June 01, Alejandro Zelaya, El Salvador’s Finance Minister, said that it was not yet time to launch the Vulcano Bonds (bitcoin bonds) because the price of Bitcoin (BTC) was still “troubled.”
This is the second time that the Government postpones the launch date of the bonds, with the Finance Minister saying in an interview that “Still… it’s not the time”. Unlike previous interviews, Mr. Zelaya did not mention any tentative issuance date this time.
Although, so far, the Government has not announced a specific date for the launch of the bonds, it should be noted that despite the pressure from investors and crypto enthusiasts, the Government cannot take the launch of the bonds lightly since these bonds will indebt the country.
It is wise for the Government to wait for the price of Bitcoin (BTC) to recover, as it is not the same to back 1 billion in debt with a BTC at 60,000 than to do it with BTC swapping hands at $30,000 per token —even more during a clear bearish trend— as they would have to pay double when the bonds mature because investors are not buying BTC but obligations paid in fiat.
Ricardo Castaneda, an economist at the Central American Institute for Fiscal Studies (ICEFI), told The Block that El Salvador must cover a debt of $800 million in January “(however) right now the country is not guaranteed to get that money.” Therefore, Bukele must raise as much money as possible through these bonds without going deeper into extreme debt territory.
For now, the Government maintains its expectations to issue a total amount of one billion dollars in Bitcoin bonds.
Despite the steep fall that bitcoin has experienced after reaching $69,000, President Nayid Bukele and his advisors continue to rely on Bitcoin. So far, El Salvador has more than 2,301 bitcoins, and Bukele remains faithful to his strategy of “buying the dip.”
As Zelaya said, El Salvador has noi plans to sell the cryptocurrencies it has purchased —even though it sold “a surplus” of about 4 million dollars in Bitcoin.
So, although so far, there is no precise date for the launch of the bonds, it is most likely to take place before the end of 2022 to cover external debts and prepare for the construction of the Bitcoin City, an ambitious project that, apart from mining cryptocurrencies, promotes the creation of a paradise for cryptocurrency lovers.
Felix got into Bitcoin back in 2014, but his interest quickly expanded to everything blockchain-related. He’s particularly excited about real-world applications of blockchain technology. Having worked as a professional content writer for three years before that, Felix transitioned to working on blockchain-centered projects and hasn’t looked back ever since.