Kenyan cryptocurrency enthusiasts anticipate that the country’s new president, Willam Ruto, would be more pro-crypto than his predecessor. 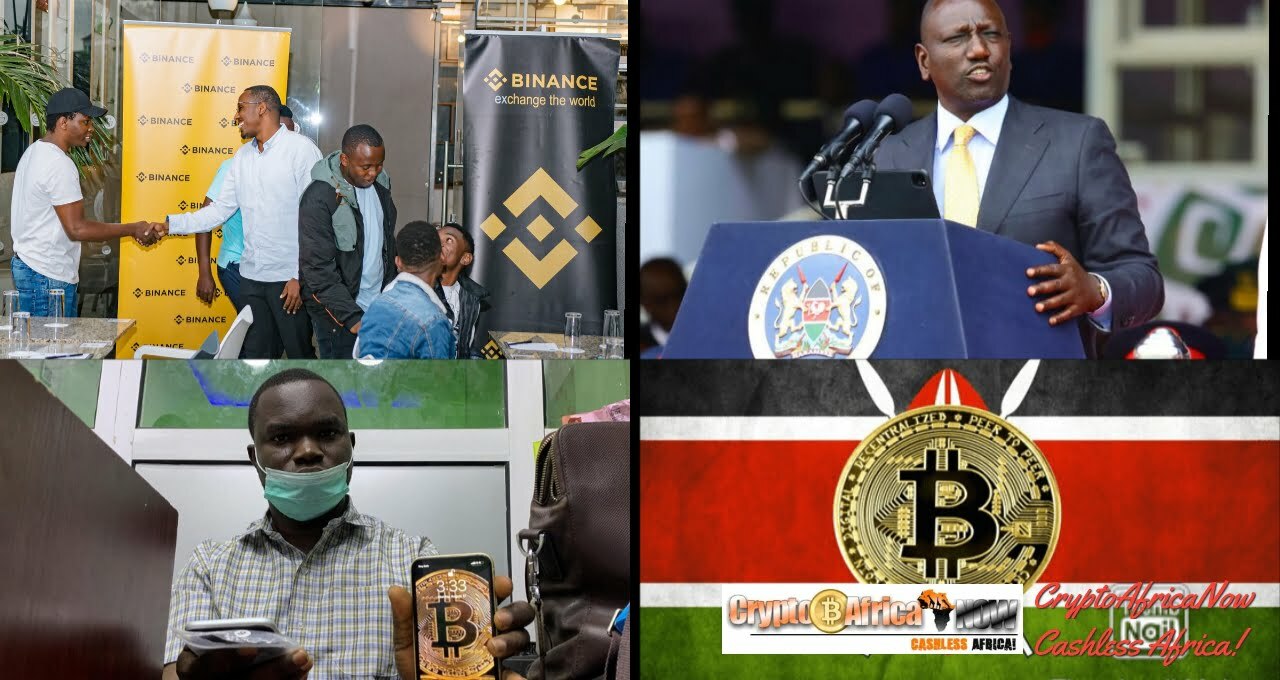 Kenya, one of the biggest crypto-nations in East Africa, has inaugurated Willam Ruto as its new leader in Nairobi, the nation’s capital.

A Kenyan P2P trader on Paxful told a CryptoAfricaNow(CAN) reporter that Mr. Uhuru Kenyatta, the outgoing president, had an unprejudiced stance on the adoption of cryptocurrencies in the country and didn’t pass any laws restricting Kenyans from trading digital currencies while he was in office. Instead, he strengthened the nation’s tech sector.

Reports claim that 8.5% of Kenyans possess cryptocurrencies, which is more than the 8.3% of Americans. Former president Uhuru Kenyatta was a modernizer who had the noble objective of making Kenya a tech powerhouse in Africa.

Will Kenya become the second country in Africa to adopt cryptocurrency under William Ruto’s leadership, exactly as his counterpart in the Central African Republic has done?

The new president may decide whether or not the government will adopt cryptocurrencies in the future, as interest among crypto enthusiasts is considerable. It’s time for the Kenyan crypto community to educate President Ruto about Bitcoin and its blockchain technology even though he may not have a better understanding of it.

Kenya might imitate Nigeria, which now uses its own digital money known as the E-Naira.

What are your thoughts on Kenya’s newly elected president’s adoption of cryptocurrencies?

Please contact us at [email protected] for the most latest African cryptocurrency news.