Shiba Inu’s upside remains muted – What could happen next? 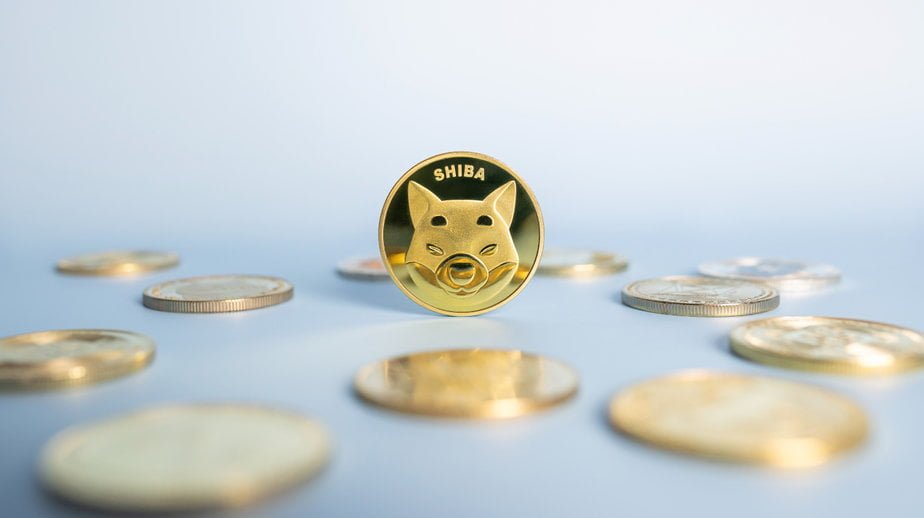 Most cryptocurrencies surged as the US inflation data showed cooling prices. However, Shiba Inu SHIB/USD defied the sentiment and maintained the same level. The token has been trading within narrow margins at $0.00001224. The level coincides with the upper bound of the consolidation zone.

Shiba Inu’s latest indecision underlines its status as a meme token. The token has rarely gone with the momentum of the market. Instead, it has relied on influencer mentions and crypto’s own fundamentals. With few developments occurring for the cryptocurrency, that could explain the negligible movement.

Nonetheless, it is important to note that Shiba Inu’s price has increased by more than 22% in a month. The price increase coincided with increased whale activity in anticipation of recovery. Shiba Inu lovers could be looking for the next trigger to take the token higher. But in the meantime, we may have to put up with a sluggish price recovery.

Shiba Inu trades in an ascending triangle amid a weak momentum.

From the technical outlook, SHIB is in a bullish trend. The uptrend and resistance form an ascending triangle. However, the momentum is dying, as confirmed by the MACD indicators and the price action at the resistance.

Two outcomes are likely for SHIB. The first is a breakout of the ascending triangle, confirming a bullish bias. For the price to move higher, there must be some fundamentals to drive SHIB. If a breakout fails, SHIB could slide back to the consolidation zone.

SHIB has maintained the uptrend, but the momentum remains weak. Watch for a potential breakout and an acceleration of bullish momentum.

The post Shiba Inu’s upside remains muted – What could happen next? appeared first on CoinJournal.