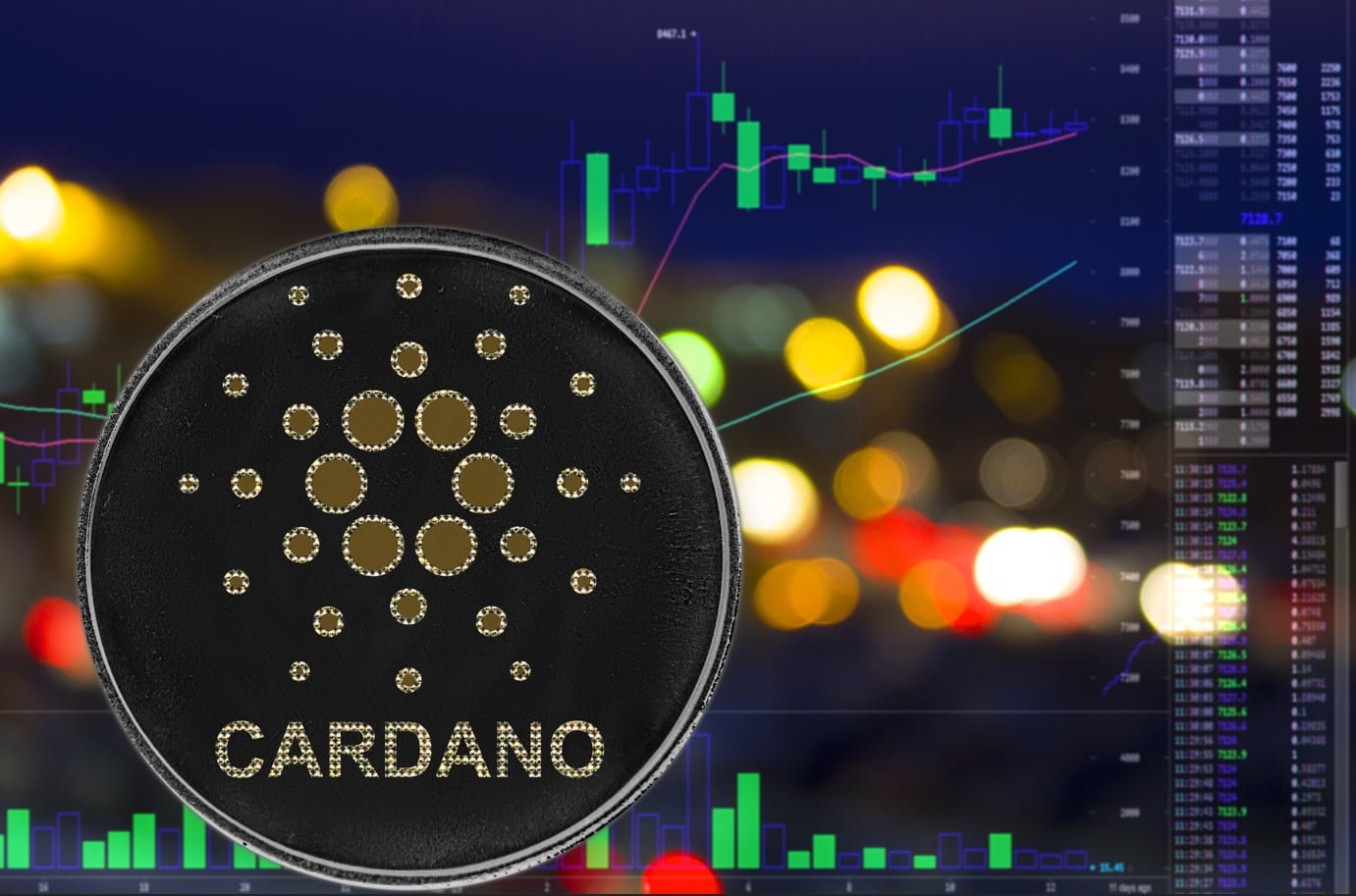 Cardano (ADA) is trading near $0.53, just about in the green on Thursday evening as the crypto market looks to hold onto yesterday’s gains.

The ADA/USD pair is however facing some pressure with prices falling from intraday highs above $0.54, a price level that’s likely to prove crucial to bulls’ chances of breaking higher.

ADA has already hit resistance at the zone this week, dipping from the supply reload area to touch lows of $0.50 on Tuesday. A previous rejection at the level also saw Cardano price fall to $0.49.

Crypto analyst Michael van de Poppe however thinks buyers could still force a rally if they hold above the critical 50-day moving average.

As per the chart above the analyst shared on Twitter, that price gauge remains above $0.47. The cryptocurrency has over the past few days held firm at the MA. Van de Poppe sees an upside trigger being at $0.55, where a retest could open up a breakout to new resistance around the $0.66-$0.70.

If the breakout happens, the analyst sees a 20% rally by early September.