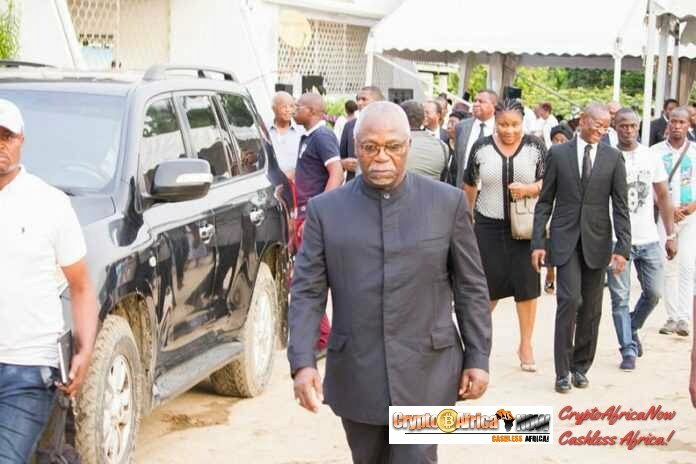 The 76-year-old Nzouba-Ndama began his 39 years in government service in March 1983 as a Minister-Delegate under the Minister of State for Trade and Industry. On March 31, 2016, he announced his resignation as head of the national assembly.

According to a source in the Gabonese security forces, CryptoAfricaNow(CAN) learned that his arrest could be a political ploy to get him charged with embezzlement as he, among others, is suspected of stealing billions of Gabonese currency during his tenure in power.

How can blockchain help in reducing Africa’s high rate of embezzlement?

Thus, the rate of embezzlement in African government offices is too high, but if blockchain technology is introduced and deployed, the problem may be controlled.

A major step toward combating embezzlers, whose primary activities include changing or deleting information in accounting systems, changing electronic or paper documents, and creating fraudulent files to support their criminal activities, could be contained if African governments could begin developing blockchain management systems as a way to reduce embezzlement of public funds.

Blockchain increases the visibility and openness of each transaction completed along a supply chain and amongst users of the public network, using a shared digital ledger can aid in reducing fraud.

Let us know what you think about this subject.

Become a part of our mission to spread the blockchain message in Africa.