A comedian from Cameroon signs a brand ambassador agreement with the blockchain startup “Smartis Ltd” in the UAE. 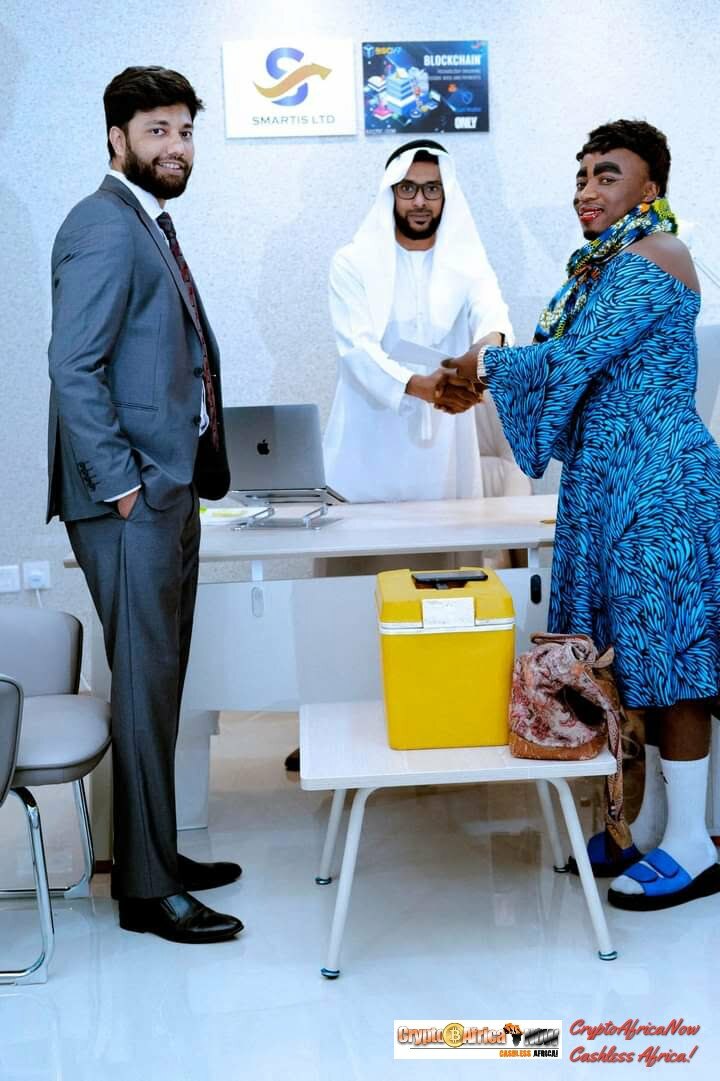 Young comics, particularly from the English-speaking region, are working extremely hard to help the Cameroonian comedy business have a significant global impact.

Their brand of humor can only be compared to Africa’s number one, Nigeria, who has made the Internet a source of amusement and a place to turn to when feeling down.

The majority of these comedians serve as local or global brand ambassadors for businesses, who employ them to promote their products. An example of this is the young and skilled comic @DorcasComedyWorld, who has shot many skits using crossdressing as a new form of entertainment.

Dorcas’s style of comedy drew the attention of a blockchain company in the United Arab Emirates known as SMARTIS LTD. The company signed him as a Brand Ambassador.

” I’m so thrilled to be joining the #SMARTIS LTD here in the UAE as their brand ambassador, representing our blackness. Let’s break the poverty barriers and make a good living by # staking.” #Dorcas