After 10 months with no withdrawals, Ai.Marketing introduces “Aim Radio” in an effort to regain investors’ confidence and hope. 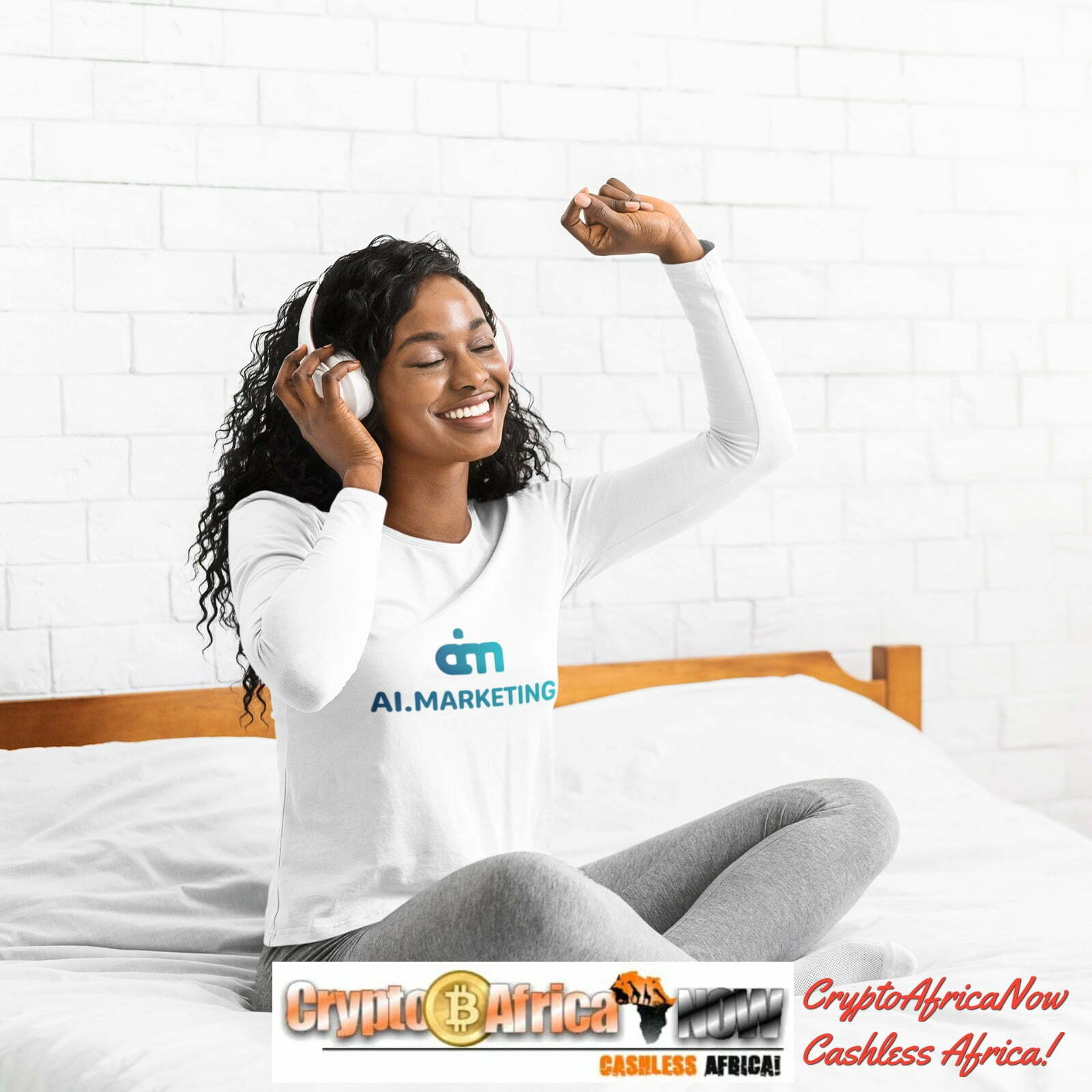 After ten months of holding investors’ funds with no withdrawals and numerous broken promises of the firm returning to routine, many AI investors have given up on the venture. Some people think the business is pulling a clever con.

Investors have been unable to contact Mr. Eugene, one of the company’s top representatives, for nearly four months. Mr. Eugene has announced a number of unsuccessful meetings and has since vanished from sight. As anxiety grows over Eugene’s abrupt disappearance and the inability to conduct virtual meetings to discuss the company’s development, the AI marketing team has created “Aim-Radio,” another communication platform, to help these investors remain calm.

For individuals who are involved in the AI.Marketing business as well as any new investors wanting to join the enterprise, AI informs that the radio station is broadcasting.

They pleaded with partners to follow the various broadcasts in order to understand the business processes in detail, to draw inspiration from the most productive and experienced partners, to increase their profits, and to grow the team. They claimed that they are communicating the business progress in detail in an honest, positive, and contentful manner.

Additional research on the languages utilized in various broadcasts “Aim Radio” has engaged native speakers of 11 languages, with English, Chinese, French, Spanish, Russian, Arabic, etc. being the most common.

Will all of this restore investors’ faith and optimism? Comment below.