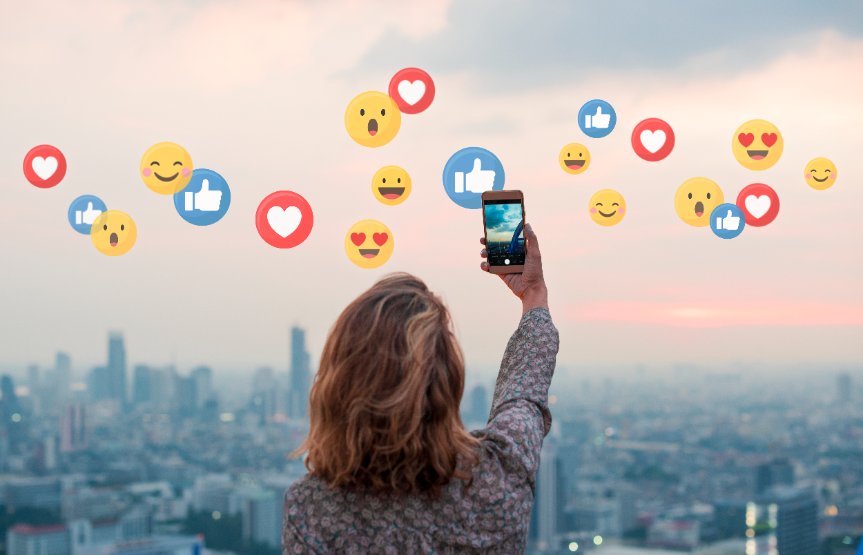 An announcement by the platform on Friday said that the investment group’s backing was being provided via a Token Subscription Facility, which SoMee will channel into fueling liquidity for its HIVE-backed native token $SME.

SoMee also plans to leverage the investment to drive further growth for its SoMee.Social network, including incentivising users. In this, SoMee users have access to US dollar-denominated earnings that reflect their rewards in $SME and $HIVE tokens.

Network users earn these tokens from posting content or “liking” posts by other users. The incentives apply to all users across SoMee and all HIVE-based applications tapped into the social media channel’s posting data.

SoMee, which received startup grants from Amazon Web Services (AWS) and IBM, will officially be available in the Apple and Google app stores by early September. The platform is already accessible via web at SoMee.Social.