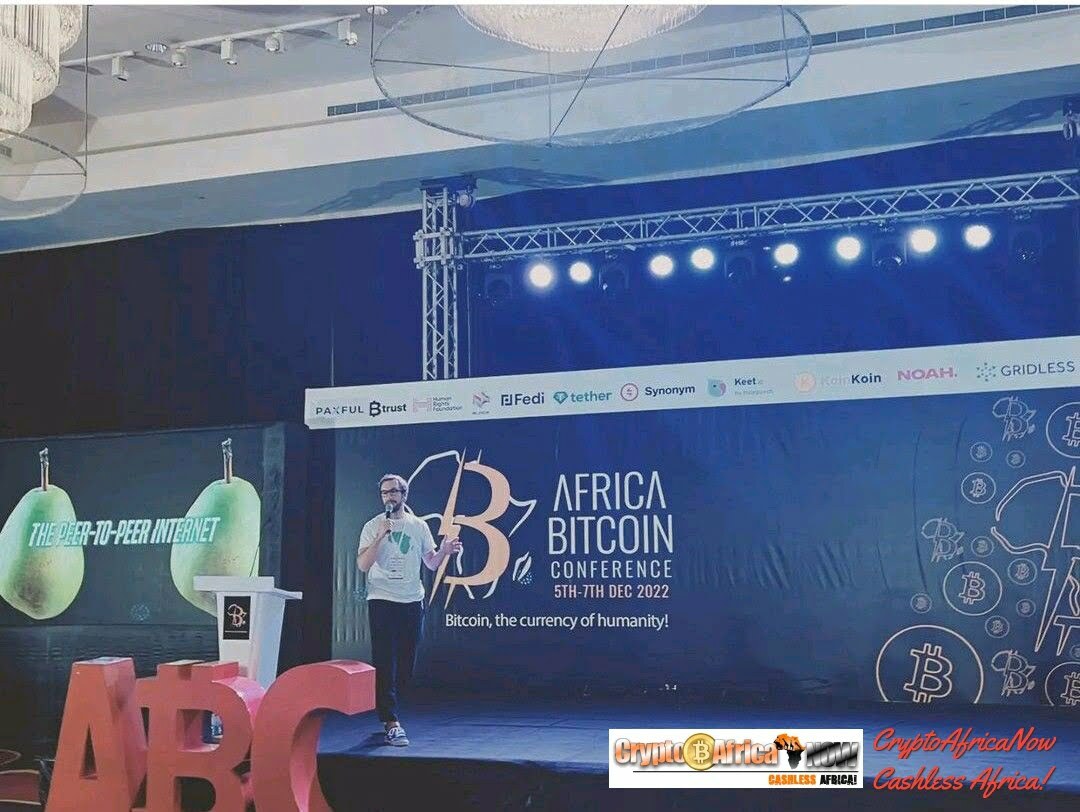 This week, CryptoAfricaNow (CAN) examines the Africa Bitcoin Conference (ABC), one of the largest gatherings in the Africa fintech community. It was held in Accra, Ghana, and was put together by Gloire Wanzavalere, co-founder of Kiveclair, and Farida Nabourema, executive director of the Togolese Civil League.

More than 800 people attended the three days of events, which took place from December 5-7, 2022. There were also 70 speakers from around the world, 19 panels, and 15 keynotes, including Twitter co-founder Jack Dorsey. The conference took place in the Kempinski Hotel Gold Coast City, which has over 1750 square meters of meeting and banquet space and is sponsored by prestigious businesses like Paxful, Btrust, Tether, Fedi, the Human Rights Foundation, etc.

By discussing bitcoin-friendly laws and regulatory frameworks, the conference hopes to raise knowledge about bitcoin and support its adoption in Africa.

A variety of educational materials were delivered by panelists like Miles Suter, Alex Gladstein, Magatte Wade (SP), and Anita Posch (MD) on the first day of the conference to inform policymakers and businesspeople about bitcoin as a form of payment—”Bitcoin is Money.”

With millions of bitcoin aficionados looking for the government to recognize bitcoin as legal cash, Africa is a developing region. Ghana is already a centre for digital activity and is ripe for adoption of bitcoin, joining the Central African Republic. One event designed to inform decision-makers and business people about the value of bitcoin and its blockchain technology is the Africa Bitcoin Conference (ABC).

One thought on “The co-founder of Twitter, Jack Dorsey, attends the inaugural Africa Bitcoin Conference in Accra, Ghana.”